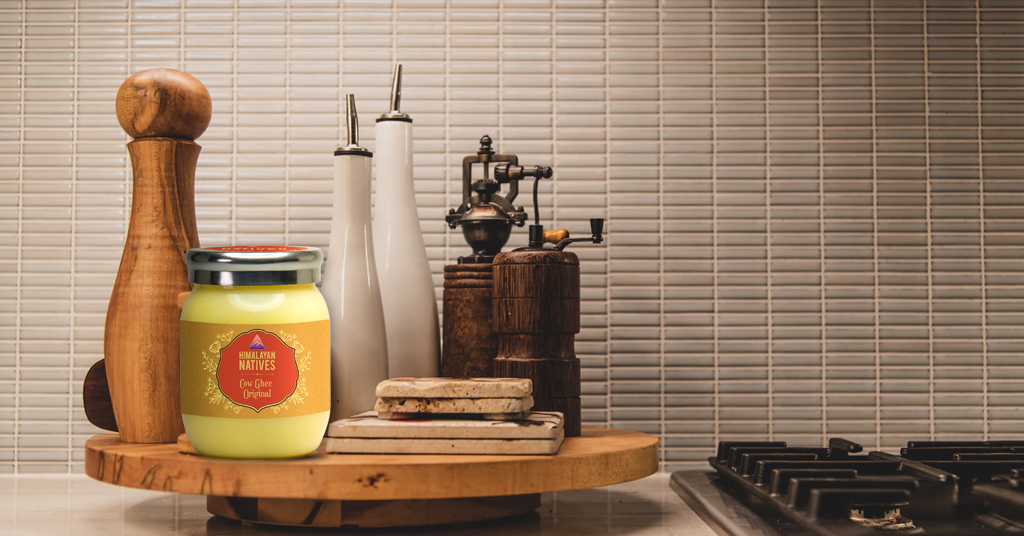 Ghee, oil, and butter have always been widely used in Indian households to prepare a variety of delicious dishes. They impart different tastes and flavors. Indian cooking involves a variety of oils like mustard oil, olive oil, refined oil, ghee, etc that are found in the markets in both refined and unrefined form.

Ghee is commonly referred to as clarified butter and is a common traditional dietary source of fat that is generally used in household cooking. It can be prepared at home by heating butter till it boils and yields ghee. Refined oils are vegetable oils like mustard, sunflower, canola, and other oils which are really popular as cooking mediums. These refined oils undergo chemical processing to get rid of the strong odor and taste, as well as toxins present in the original oil. For instance, unrefined mustard oil has a characteristic pungent smell, taste, and yellow color, but refined mustard oil does not consist of that once it’s refined. Refined mustard oil has a white tinge and no rancid mustard taste.

With growing attention towards health and nutrition, people are becoming conscious about the quantity and quality of fat that should be consumed and what ingredients should be used for cooking everyday meals. Both ghee and refined oils have different usages when it comes to cooking savory dishes which may have either a positive or negative effect on health.

Let’s take a look at some of the differences between ghee and refined oils to determine which is better: 2. The refined oils have lesser toxins which may be found in a few vegetable oils, but, according to experts, they are loaded with chemicals as they are obtained after treating natural oils with various chemicals to make refined oils.

3. These oils are the equivalent of processed foods. And just like junk foods, they can be harmful to the digestive and respiratory systems. Refined oils have been linked to causing diabetes, heart and kidney ailments, among some other illnesses. Whereas, the consumption of ghee in moderate amounts helps reduce the risk of heart issues.

4. A chemical known as nickel is used in the refining process of vegetable oils. It also acts as a carcinogen agent i.e. it helps in the development of cancer. It is associated with adverse effects on the respiratory system, liver, and skin. Given the above explanations, it is certainly clear that pure ghee is a healthier alternative to refined oils. Though, ghee should be used in moderation as it too consists of fats and calories. When shopping for ghee, always try to look for ghee that is pure and natural. Himalayan Natives ghee is 100% natural and unadulterated. It is free from chemicals and preservatives and does not require refrigeration. 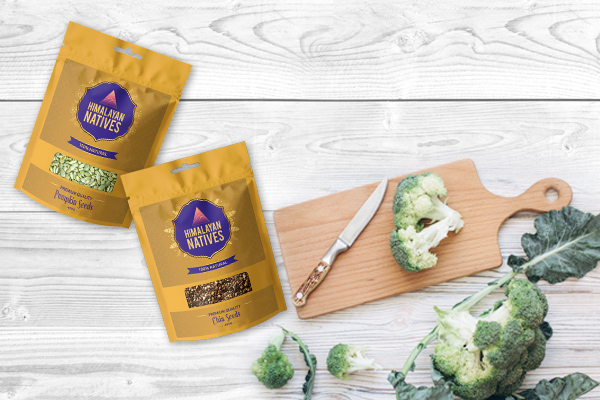 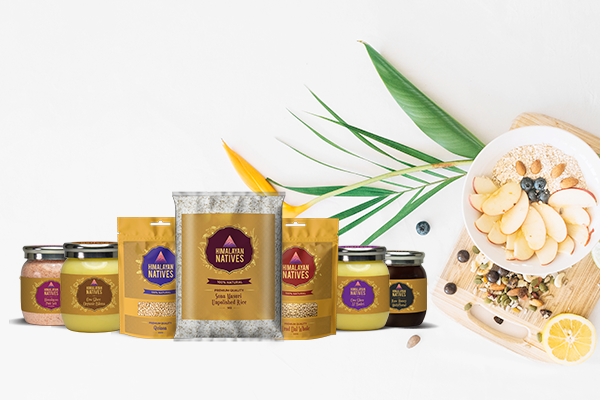 ﻿Consistency in Healthiness - Why is it Important? Eating Healthy: Not A Trend, But A Return To Tradition